ZuriHac is the biggest Haskell Hackathon in the world: a completely free, three-day grassroots coding festival organized by Zürich Friends of Haskell. It features fantastic keynotes, hands-on tracks, and of course lots of hacking and socializing!

Due to the still ongoing pandemic, ZuriHac 2021 will be a virtual event. We hope to return as a real-life event in 2022.

ZuriHac 2021 is an online event, but we still require registration. After registering, you will receive an invite to our Discord server, where we will host the Hackathon. 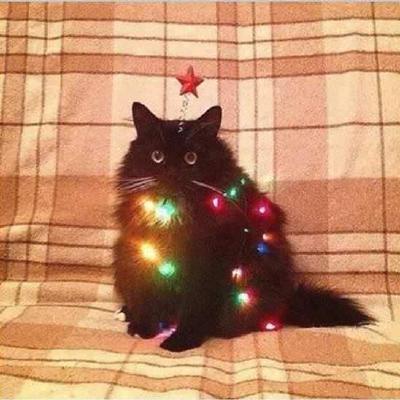 Emily is a long-time functional programmer, Haskell developer and CTO of the Haskell Foundation. Her research interests include Homotopy Theory, Category Theory and she Topology and recently co-authored a paper about Profunctor optics. 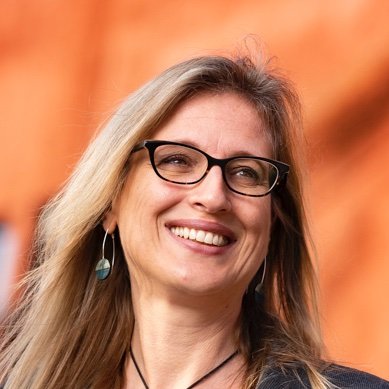 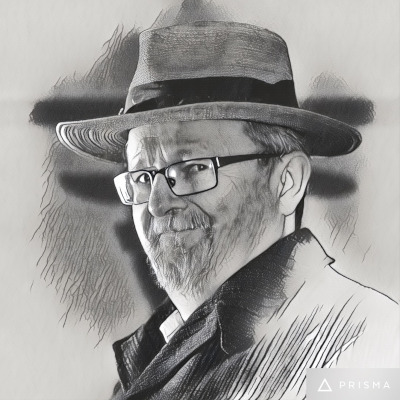 John Hughes holds a professor position at the Chalmers University of Technology. In the Haskell community, he is mostly known for his work around QuickCheck, that changed the way how functional programmers test programs. He also leads QuviQ, a software testing consultancy. 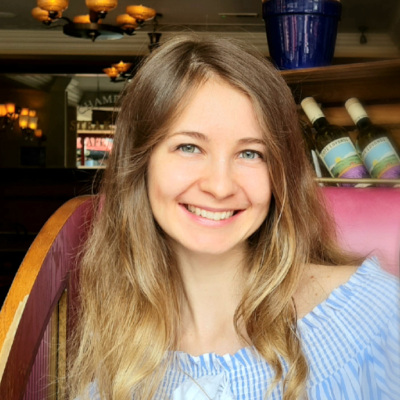 Veronika is an enthusiastic functional programmer and uses Haskell for open source work as well as in production. She co-founded Kowainik, who've provided us host of a useful tools and tutorials. On top of that, she is also one of the authors of the wonderful Bind the Gap magazine.

We have a number of tracks for all you knowledge-hungry people.

These cover any level between beginner and expert, and we've taken special care to have content for intermediate Haskell programmers. There has never been a better time to learn and apply some real-world Haskell skills!

Similar to last year, we have the privilege to get advanced Haskell training from our friends at Well-Typed. This will take the form of two independent sessions, distributed over the course of two days.

Watch this space for the announcement of the specific topics, or check out last year's recordings for a taste:

Unison is an exciting new programming language that shares Haskell's syntax (in addition to being implemented in it). The big ideas in Unison are content-addressable code and a focus on creating a language in which it is natural to express distributed systems.

Rúnar Bjarnason of Unison Computing will give you an intro to the language, and hold a hands-on tutorial.

If you can't wait, check out the 2019 Strangeloop introduction to the language.

The IHP web framework is an up-and-coming Haskell web framework that has been compared to Ruby-on-Rails. It has been received with a lot of excitement, since it comes with highly polished tools and doesn't need deep technical knowledge to build useful websites very quickly.

The creators of IHP, digitally induced, will hold tutorials that teach you how to get productive with the framework. We recommend that even total beginners check it out, as some people have learned Haskell simply through using IHP for a practical application.

If you have any questions before the event, please reach out to Jasper Van der Jeugt, Juri Chomé or Farhad Mehta. We also monitor our official Twitter account.

The primary medium to communicate with other participants is our Discord server. You will receive an invite to that after you register. We use the hashtag #zurihac on Twitter, and you can discuss the Hackathon on IRC in #zurihac channel on Freenode.

Each participant will retain ownership of any and all intellectual and industrial property rights to his or her work created or used during the Hackathon.